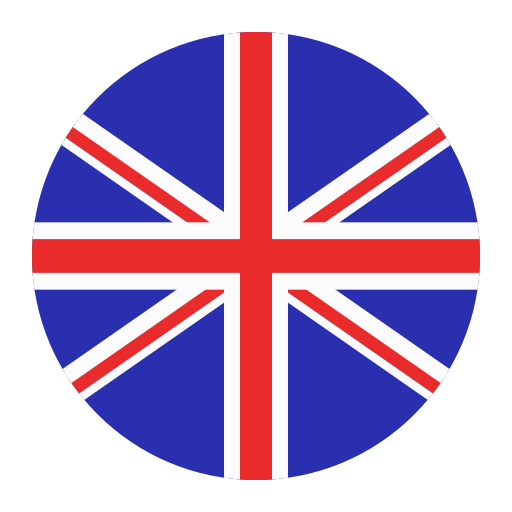 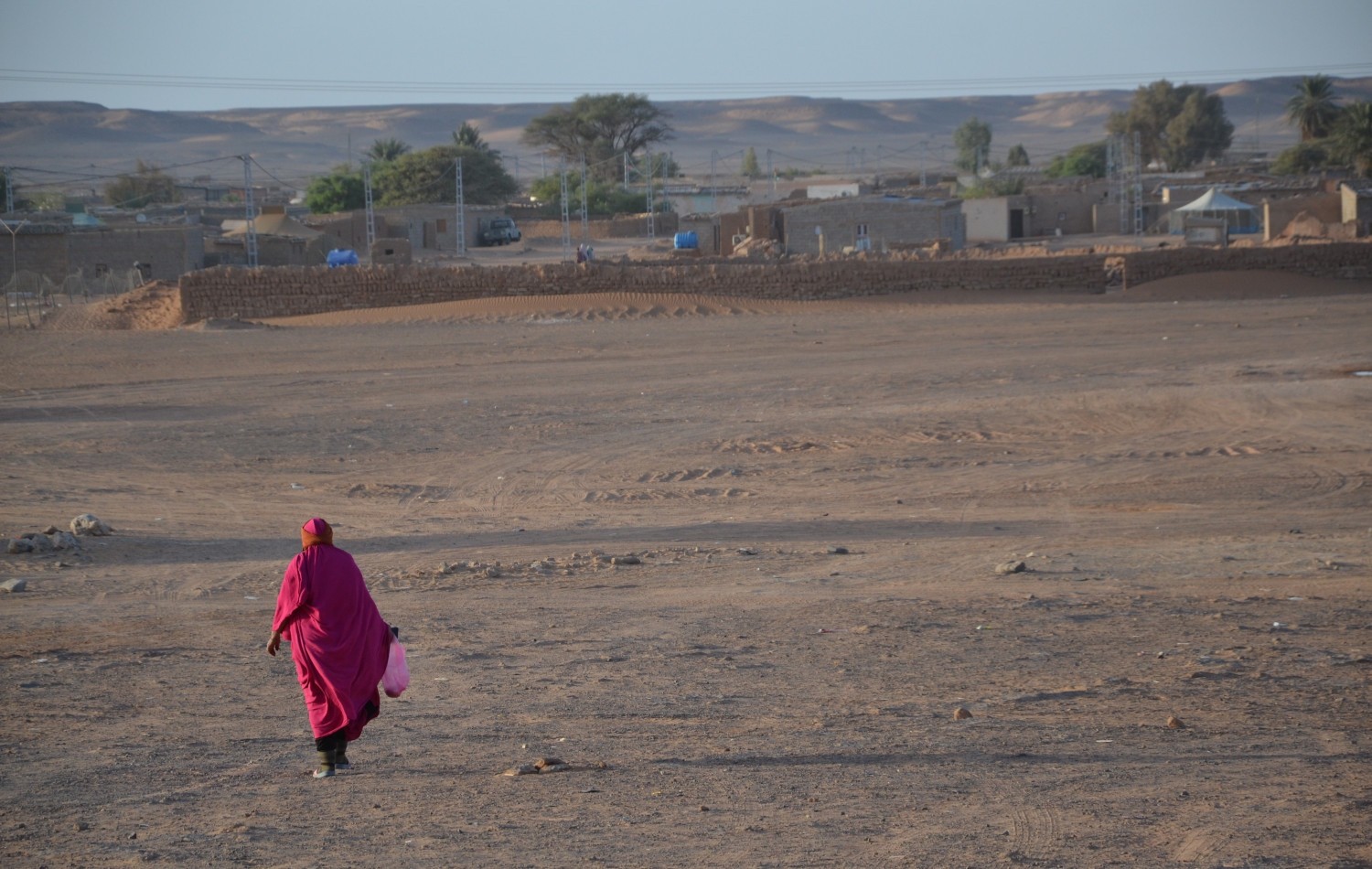 The use of terms such as "prolonged emergency" and "forgotten crisis" by the main international donors gives a clear idea of the situation in the Sahrawi refugee camps.

That of the ongoing humanitarian struggle of a people who have been living in exile for almost 50 years as refugees in tents and clay-brick homes in a strip of Algerian desert. It was 1975 when the unfinished decolonization process by Spain left the Western Sahara to the expansionist aims of Morocco, despite the many UN resolutions affirming the right of the Sahrawi people to self-determination through a fair and free referendum.

To this day, despite the UN Security Council renewing every year the mandate of the United Nations Mission for the Referendum in Western Sahara (MINURSO), the referendum remains a dead letter.

Over last decades, the Sahrawi people have never had access to the natural resources of their occupied territories.

173,600 Sahrawi refugees are estimated, as per UNHCR's 2018 assessment, to live in the refugee camps in southwest Algeria, depending exclusively on humanitarian aid and international solidarity, which have drastically decreased over the years.

Periodically, this situation of refuge and prolonged dependence is combined with overlapping humanitarian, economic and environmental crises which further drain the aid from international donors.

International aid to Sahrawi refugees decreased by almost 20% in the first six months of 2022* compared to the same period in 2021, worsening the crisis and making the population more vulnerable, particularly in terms of food security.

At the end of August 2022, UNCHR together with the World Food Programme (WFP) and the UN Children’s Fund (UNICEF) raised concern about the deteriorating nutrition situation in the Sahrawi refugee camps.

Monthly life-saving rations have been reduced of 75%, that is less than half of the recommended daily intake of calories per person. Each beneficiary now receives less than 5kg ration compared to the planned 17kg per person per month. The nutritional situation is deteriorating. Boys and girls between the ages of 6 months and 5 years are more exposed to the risk of wasting and life-threatening health issues. The prevalence of underweight among Sahrawi children under the age of five increased from 7.6% in 2019 to 10,7% in 2022**.

MONITORING HUMANITARIAN ASSISTANCE IN A CHRONIC AND FORGOTTEN CRISIS: THE CRUCIAL ROLE OF SAHARAWI WOMEN

Long-term activities by CISP in the Sahrawi camps have included everything from food distribution to school-based educational initiatives.

A Post Distribution Monitoring (PDM) system to track critical issues of various kinds was developed in 2010 by CISP and the Saharawi Red Crescent. It tracks the quality and quantity of humanitarian aid distributions, which began with food and later expanded to logistics (clothes, tents, equipment for homes and services).

A group of women was formed with the task to visit each home and assess the quality, volume, and assurance of the basic nutritional level of distributed goods. Sahrawi women are actively involved in the management of the camps and have an essential decision-making role in various aspects of the society and family life.

Women are actively involved in the management of the camps and have a strong participation and essential decision-making role in various aspects of the society and family life. Most heads of households are women (95%), thus responsible for receiving food as the food entitlement holder of the household.

The monitoring system is based on sample surveys to be carried out in families, after the monthly distributions of goods, and conducted by a monitoring team composed of 30 Saharawi women equipped with tablets and connected online.

it is basically a tool for collecting data and information through a database that provides an overview of the adequacy and acceptance of the aid received by the beneficiaries.

Initiated as a pilot project of CISP and MLRS, the PDM is now acknowledged as a legitimate tool by the World Food Program, the Humanitarian Office of the European Union, the Spanish Cooperation, and many partner NGOs operating in the territory. 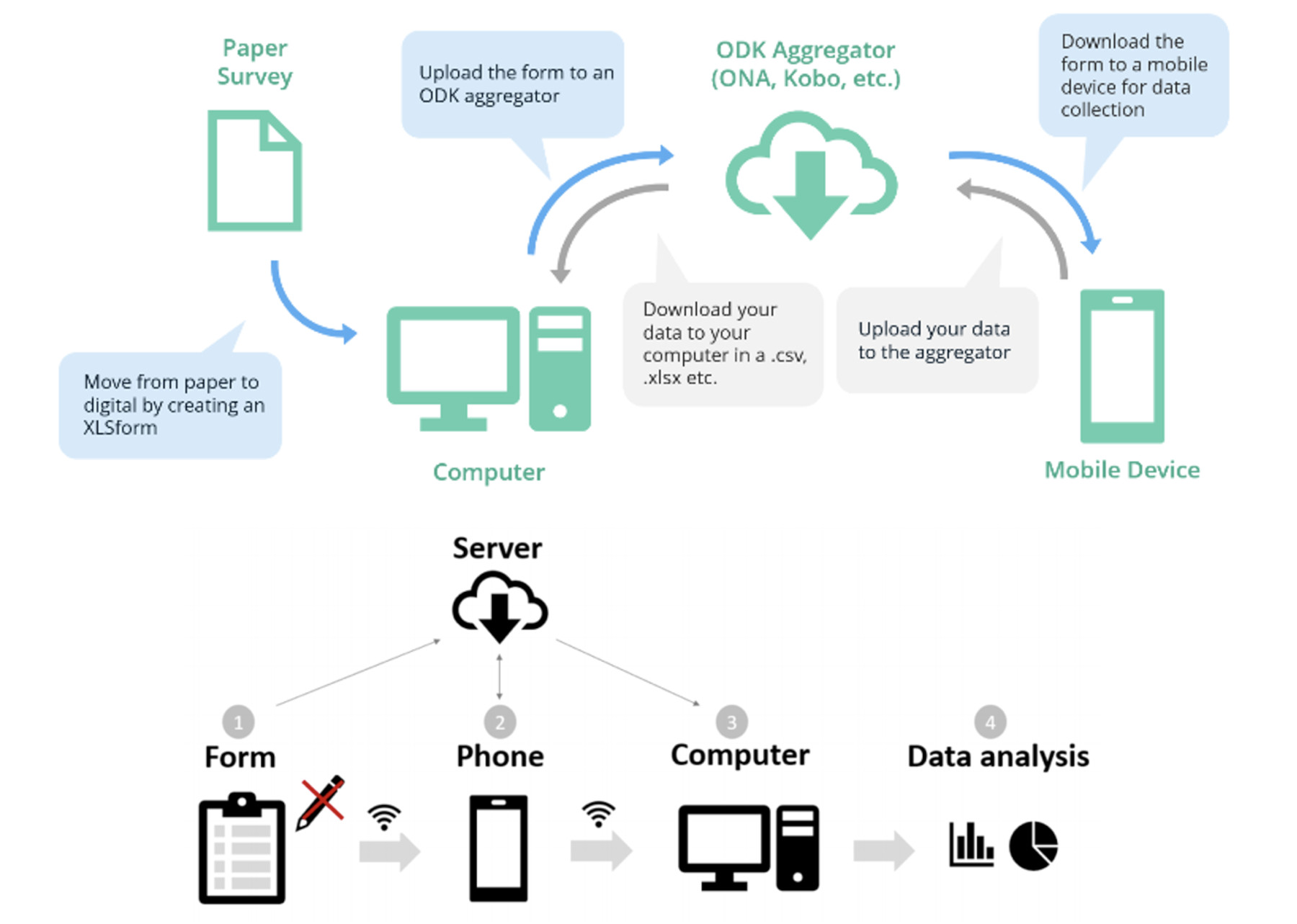 The approach is based on the direct beneficiaries' active role, it enhances their perceptions and assess the assistance received in order to improve the aid disbursed.

The beneficiaries also participate in monthly focus groups with the monitoring team.

The tenacity of Sahrawi women is plainly demonstrated in such situation of ongoing emergency and brutally challenged survival. CISP, along with local partners, has always been devoted to building up local expertise, and the Sahrawi women are unquestionably leaders in this effort.

This article is part of a series of stories and considerations on the pressing issue of food insecurity worldwide and on the interventions of CISP in this regard. For the entire series click here: Stories of people and communities behind the great numbers of modern crises. 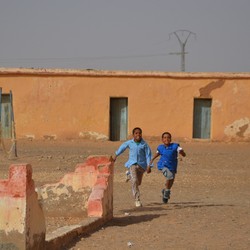 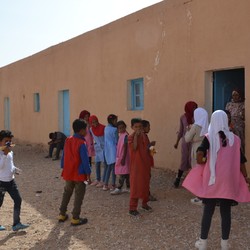 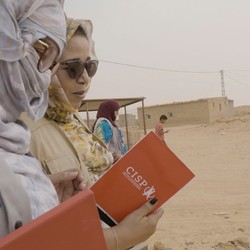 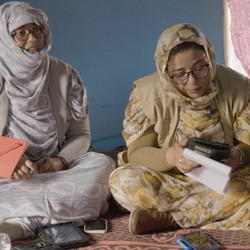 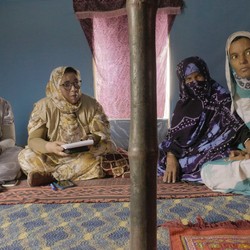